Why is Yelp Banning My Company Reviews? 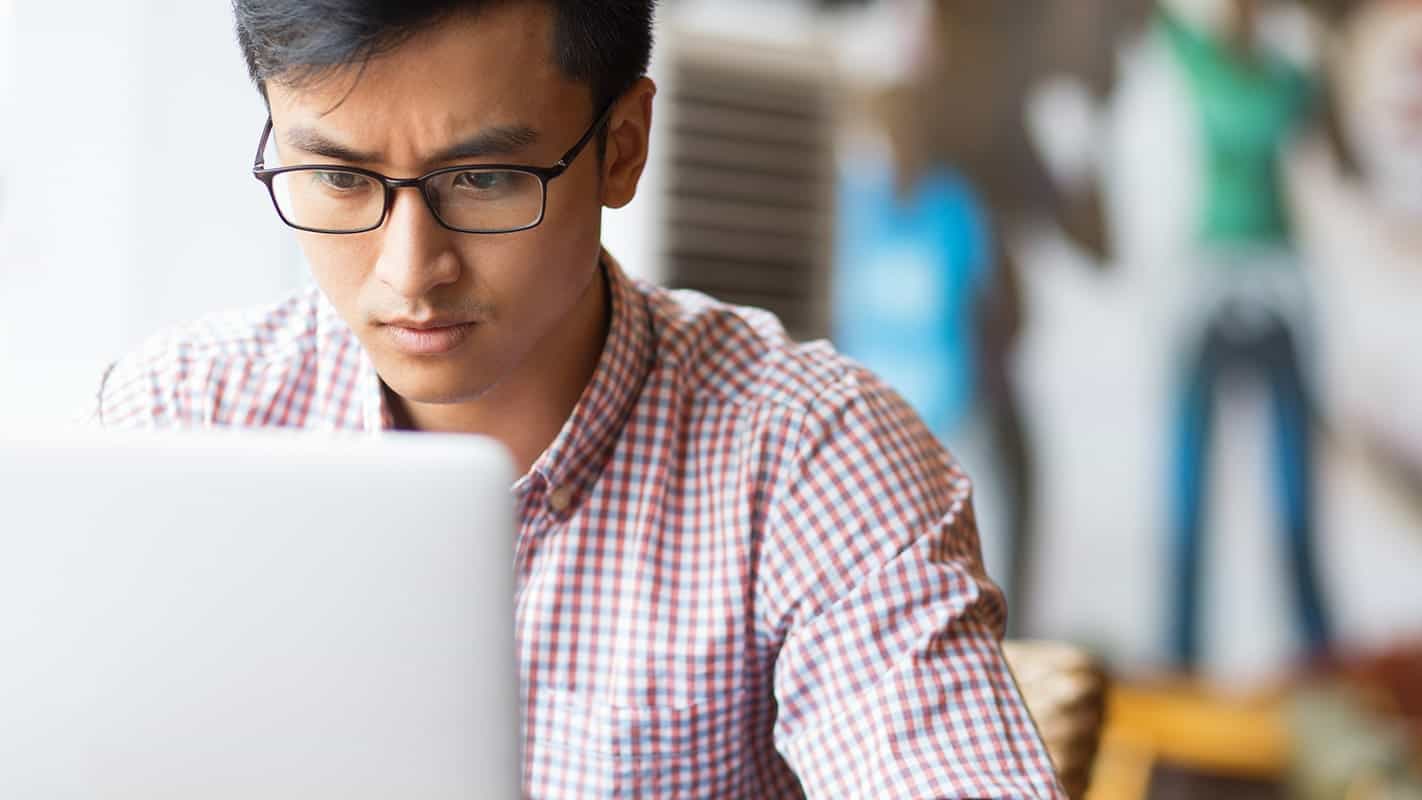 Yelp’s review filtering is nothing new. It’s been around for some time now. Lately, however, more businesses are finding their reviews marked as “not recommended” by the automated “recommendation software” Yelp uses. Every week we hear from clients who are asking: “Why is Yelp banning my reviews?” If you’ve encountered this issue, here are some explanations as to why your reviews are being filtered or “banned” on Yelp.

The first important thing to know is that Yelp does not want business owners to ask for reviews. They state that their recommendation software is “designed to highlight reviews from people inspired to share their experiences with the community.” As such, Yelp believes that asking for reviews leads to biased ratings, which, as we’ll see below, is a violation of their Review Guidelines.

This includes using a third-party system to ask for and collect reviews. There seems to be an almost endless number of companies offering “reputation management” that will help you get more or better reviews on third-party platforms such as Yelp, Google, etc. Yelp is cracking down on these systems and has said that their recommendation software actively targets reviews that have been solicited. This will include reviews that are coming from third-party review programs.

They are Not Relevant

Yelp’s filtering system is programmed to assess the relevance of reviews left on a business’s page. If a review seems too generic or too biased, it will likely be filtered out.

They are Too Biased

Reviews that seem too positive, negative, or personal are all at risk of being filtered. The general public will likely get less out of a review from an overly enthusiastic relative or a customer so angry they didn’t actually provide relevant information in their review. For this reason, Yelp is looking at reviews that come from new customers that share their personal experience in a helpful way.

At the time of this post and from the Yelp Guidelines page, Yelp’s Review Guidelines are as follows:

A violation of company guidelines will likely result in a review being filtered.

Users Don’t Appear to be in the Local Area

Even on a site like Yelp, spam is a concern. That why Yelp uses IP addresses as one way to determine the legitimacy of a review. If a user’s IP address does not match the geographic location of the company they are reviewing, Yelp may flag or filter that review, considering it spam.

This can become an issue if a user visits or vacations in an area and waits until they’ve returned home to leave their review. The way Yelp sees it, the user will appear to be in a completely different location while leaving a review for a local business.

The Reviewer has a Poor Reputation

Yelp users can connect with others on the platform. These connections are also known as “friends.” The number of friends someone has contributes to their Yelp reputation.

Reputation is also influenced by the number of reviews a user has left as well as things like how many times their reviews have been flagged.

To Yelp, a user’s reputation could be just as important as the review itself. Ideally, you want reviewers with a diversified review history on the platform (not too biased or too personal) and a strong presence and multiple connections within the community.

A Final Note on Filtered Reviews

Yelp’s review filtering will likely continue to change and evolve over time. If your reviews are being filtered, keep in mind that reviews on Yelp are currently fluid, which means they can be labeled “not recommended” one day but then made visible again the next. The downside to this is that the reverse is also true.

Reviews on Yelp apply to very different rules than most review systems. Currently, it seems that business owners are all in the same boat when it comes to the challenge of filtered reviews.