Scroll is the New Black 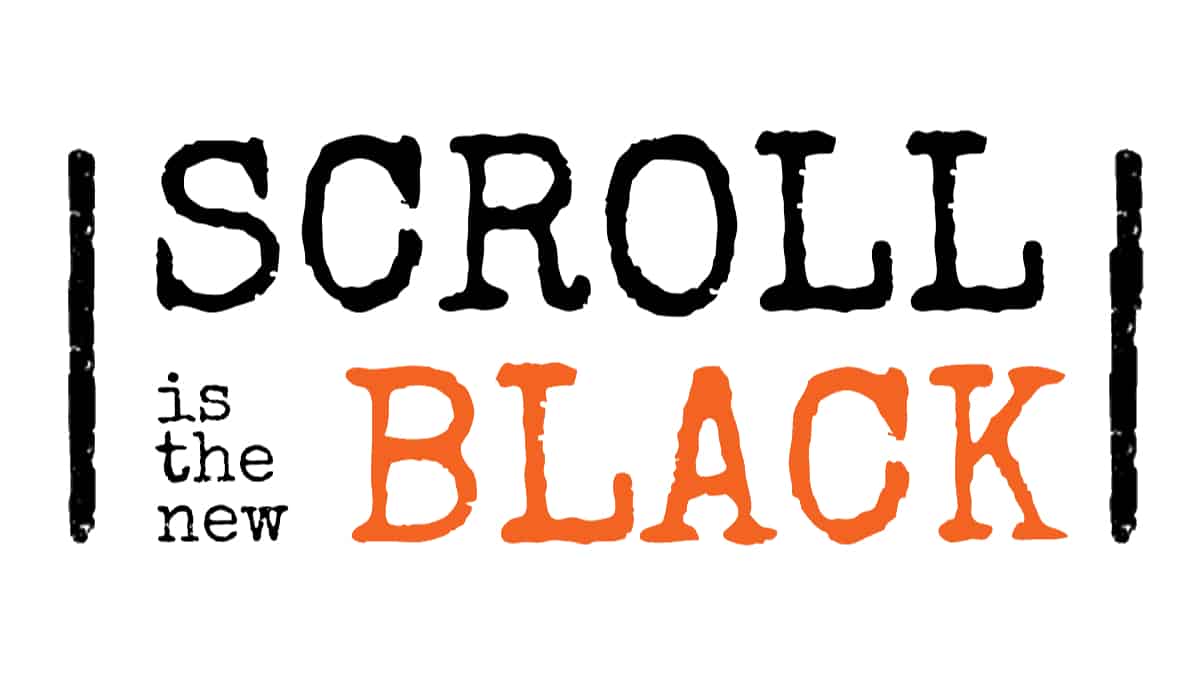 There are many things to consider when developing a website. One of the main considerations is the layout of content. After all, content is what gives a site meaning and structure. It is the reason people visit. Ideally, a site has information that people want or need to learn about.

Remember newspapers? Yes, they still exist and though they are not the primary source of news and information they once were, they have influenced how content is typically structured. A unique aspect of newspapers is that they are folded in half. This limits what can initially be seen. A story might make the front page, but if it’s not printed in the top half of the front page (or above-the-fold) it isn’t seen right away.

In the digital space the term “above-the-fold” refers to what can be seen before a user scrolls further down the page. As with newspapers, the most important information should be visible first. This could be the title of a page or a featured image. The point is to grab the attention and interest of the reader.

Laying out content for print is very different from laying out content for a screen. Print layout is based on a fixed size. The designer knows exactly how much space is available and, in the case of newspapers, exactly where the fold will be located. This knowledge makes it easy to know what will be seen initially.

When designers first started creating layouts for screens the dimensions weren’t set in stone any more. This made the process a bit trickier, but early on there were only a handful of screen sizes and resolutions available and they were all for desktop computers.

As technology progressed, the number of screen sizes increased. Laptops were introduced. Then smartphones came along. Tablets showed up as well. Even watches have screens now. Not only are these devices different in physical size, they also have different resolutions across screens of the same size.

One other aspect to consider is that even if two people have identical devices, they may still not see the same amount of content above-the-fold. One of them may have their device displaying text at its default size, while the other may have set the device to use a larger font, thereby decreasing the amount of content they initially see.

The only thing that didn’t change is the need to fit content onto all of these devices.

So, the Sky is Falling?

Surprisingly, no. People adapt. Computers have been commonplace in people’s lives for over two decades, even longer for some. One of the first things a person learns is that there is almost always more content than what is initially seen. And to see this content all you need to do is scroll. Scrolling becomes second-nature. In fact, if at any point during this article you had to stop and think, “How do I read what’s next?” we would like to hear from you! Seriously!

The point is, you scroll without even thinking about it. And that’s a good thing! As more people use smart phones as their primary device it’s almost guaranteed that any information they want to see won’t fit on a phone’s screen all at once.

If there is one idea to take away from this it’s that readers won’t care, or even notice, that they are scrolling if the content they are reading is engaging.

To read more about this topic and view the results of a user study, check out Everybody Scrolls.